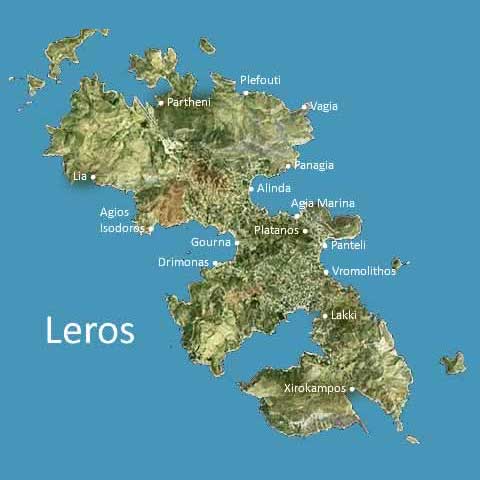 Leros is an island in the southeastern edge of the Aegean at Dodecanese. It has a population of about 8,200 and an area of â€‹â€‹54 sq. km, with a coastline that reaches 71km. The municipality includes the island of Leros, the surrounding small islands, and the islands Kinaros, Levitha and Pharmakonisi. Between Patmos and Kalymnos, Leros is an island with many beautiful bays. One of them hosts the main port, Lakki, which is the largest and safest in the Dodecanese. Without high mountains, with lots of green, and very good climate, is ideal for a relaxing holiday and is one of the Greek islands that have not been affected yet by mass tourism. The main tourist area is Alinta. The most interesting villages are village of Panteli, Vromolithos with its beach, Gourna, Xerocambos, Partheni and Mplefoytis. The Castle of Madona, built in the eleventh century, dominates the mountain Apitiki over Platanos, and just opposite is Klidi, the island's highest point with breathtaking view. The War Museum of Leros is partially built in the tunnel Second World War. 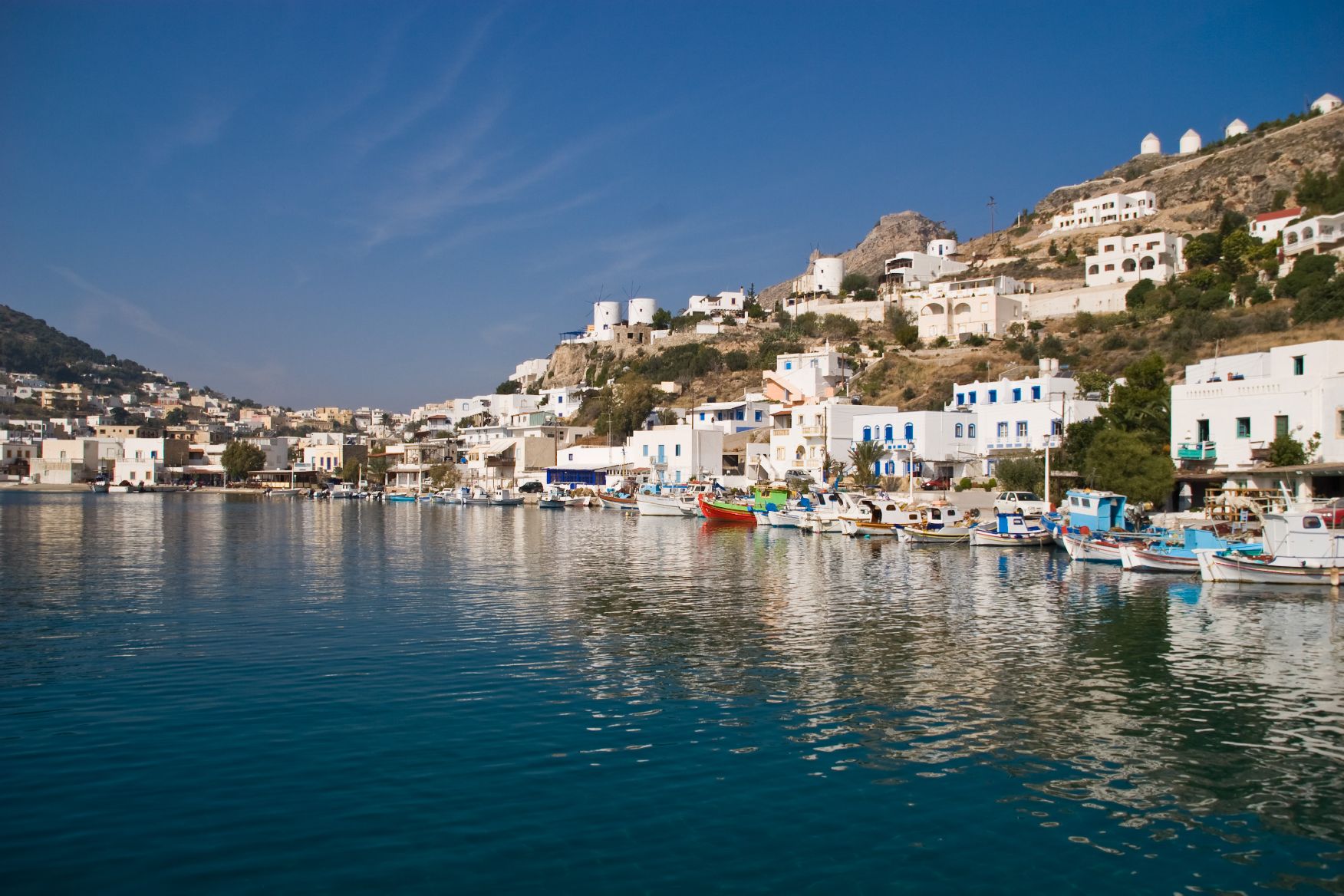 Leros was inhabited in prehistoric times. Probably the first inhabitants were Pelasgians, Leleges and Carians. Later came the Dorians who were persecuted by the Ionians. After that Leros was connected with Ionic towns and particularly Miletus. After the Ionians, followed the conquest by the Persians, who retired after their defeat in Greece. In 1316 masters of the island are the Knights of St. John. From 1455 until 1527 took place repeated pirate raids for the capture of the island. In 1522 Leros was taken by the Turks and remained under their occupation until 1821 when the Greek Revolution started. In 1912 Leros was given to the Italians, like the other islands of the Dodecanese. 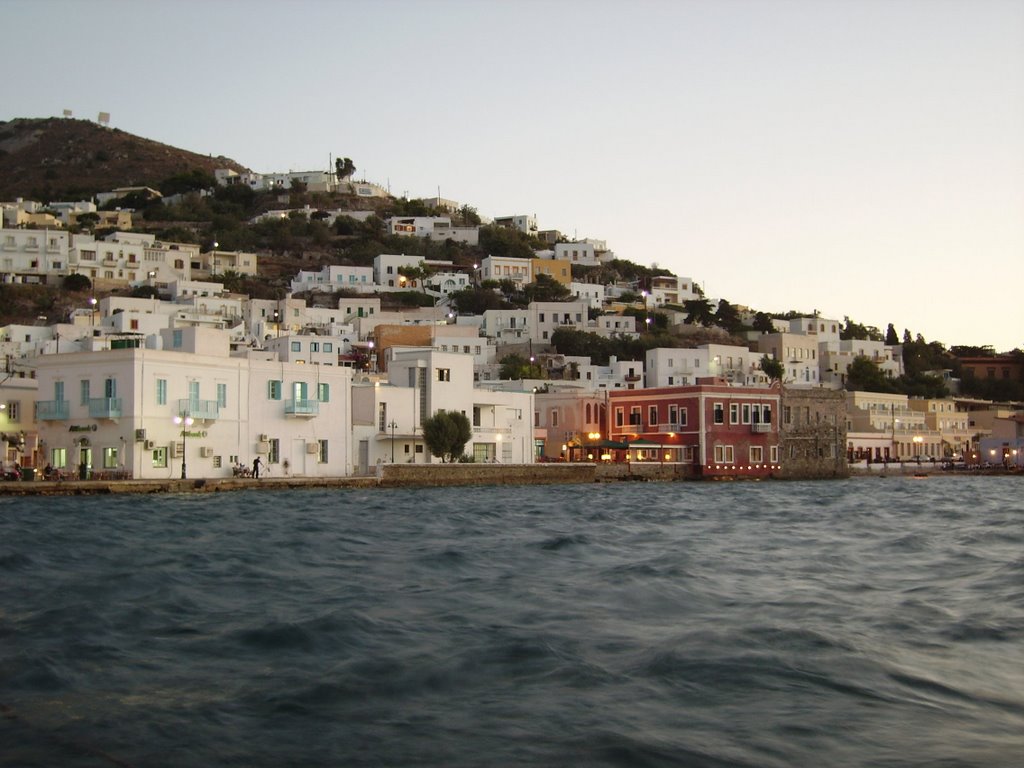 Some of the villages of Leros are:

â€¢ Agia Marina, a picturesque and traditional village with a natural harbor, is built as an amphitheater, and rises to the Patelo or Agia Paraskevi passing by from the Broutzi and from there to the surrounding hills.

â€¢ Lakki (Porto Lago), was built during the Italian occupation as a city to house officers and civilian staff of the military base. Today, apart from being the main port of the island, is the shopping center of the island.

â€¢ Platanos, oldest village and the old capital of the island, where are many traditional houses and mansions. The municipality is located in two neoclassical buildings and next to a genuine traditional cafÃ©, "the Lerian Club" one of the few that have survived today.

â€¢ Panteli is the traditional fishing village of Leros. Its unique and genuine atmosphere makes it the most popular place for locals and tourists. Small restaurants and cafes by the sea, fishing boats next to luxury yachts, create a unique picture.