Telendos is located in Kalymnos (opposite the village of Myrties) and approximately 900m from the coastline. With a total length of about 4 km has an area of 4,6 km Â² . Major capes of the island are the cape White Kavos, where the western edge of that and cape Pnimenos, south east edge. The island dominates the plateau "Rahi" with a maximum altitude of 460 m.

It is a barren and rocky island, except the plain at the base of the peninsula formed on the southeastern side of Telendos, behind the traditional settlement which extends along the east - southeastern shore. Telendos was once united with Kalymnos. The two islands were divided after a powerful earthquake in 535 AD, where sank the intermediate portion, along with the entire city of ancient POTHA (the capital of the Telendos then), as reported by the chroniclers. Today Telendos is connected with Myrties with boats that make regular routes.

In Telendos there are several beaches, most of them accessible by land, some after some hiking make them perfect if you seek peace and solitude. The most famous are: 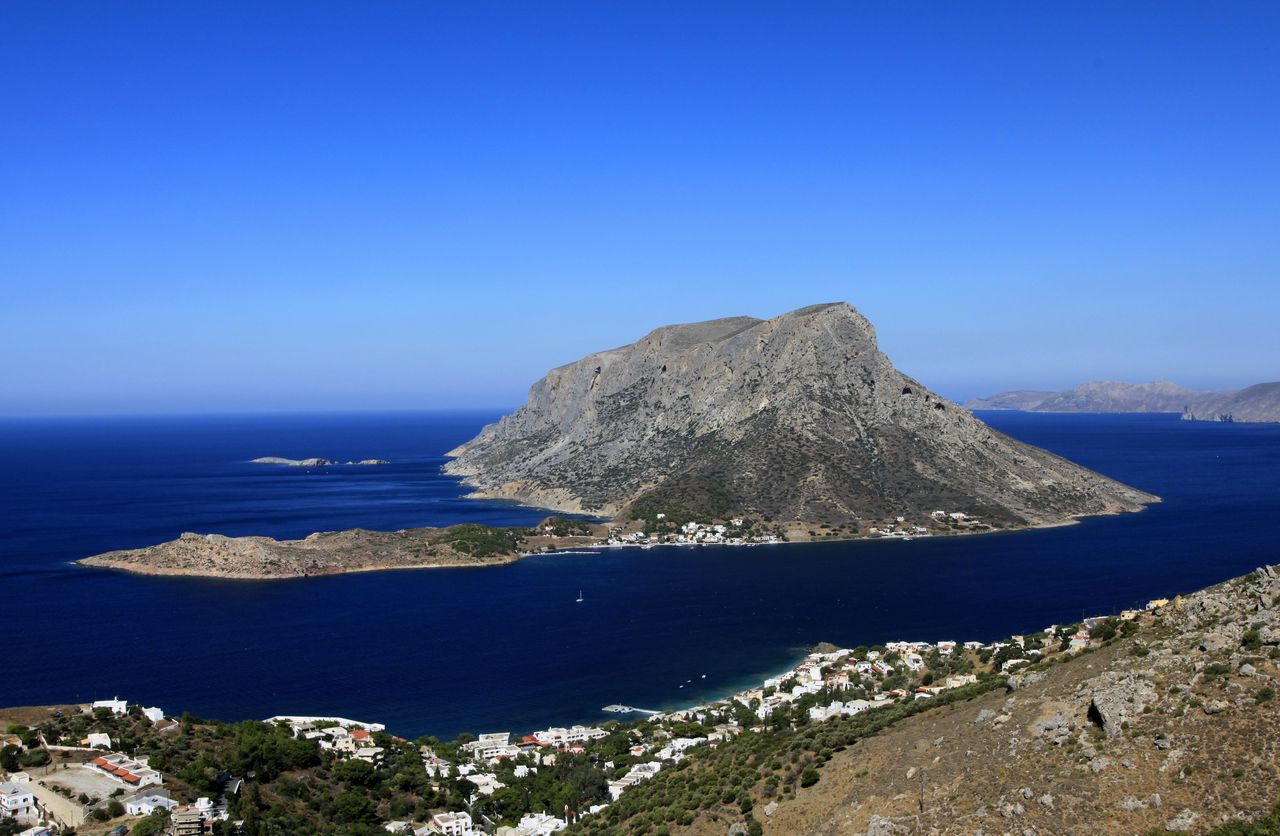 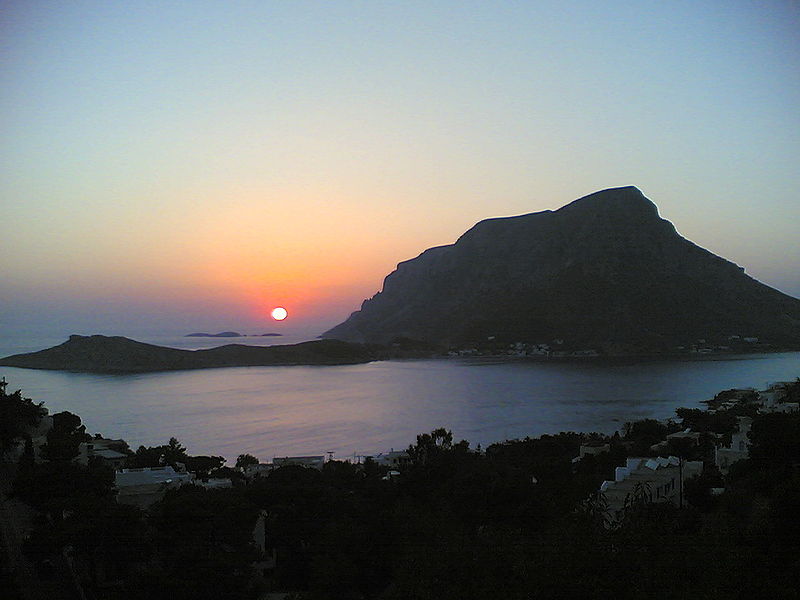